The Second Coming ( Fire and Fury)

Turning and turning in the widening gyre
The falcon cannot hear the falconer;
Things fall apart; the centre cannot hold;
Mere anarchy is loosed upon the world,
The blood-dimmed tide is loosed, and everywhere
The ceremony of innocence is drowned;
The best lack all conviction, while the worst
Are full of passionate intensity.

Surely some revelation is at hand;
Surely the Second Coming is at hand.
The Second Coming! Hardly are those words out
When a vast image out of Spiritus Mundi
Troubles my sight: somewhere in sands of the desert
A shape with lion body and the head of a man,
A gaze blank and pitiless as the sun,
Is moving its slow thighs, while all about it
Reel shadows of the indignant desert birds.
The darkness drops again; but now I know
That twenty centuries of stony sleep
Were vexed to nightmare by a rocking cradle,
And what rough beast, its hour come round at last,
Slouches towards Bethlehem to be born 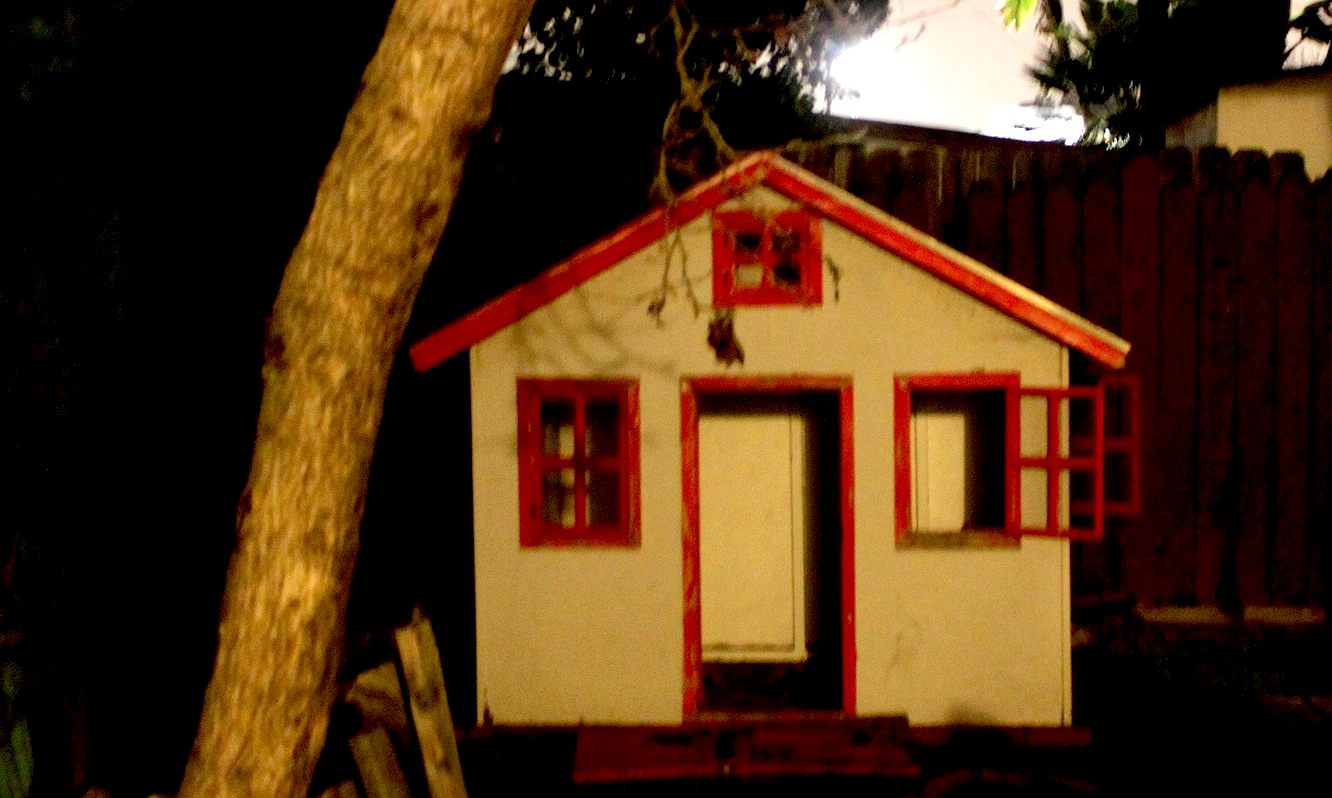 Recently I have been thinking alot about what has brought me to this place in my life, musically.

At the end of the eighties I had spent a lot of time listening and gaining inspiration from all types of music.  From Trip Hop to DJ Cheb, Nusrat Fateh Ali Khan and many African artists like Fela Kuti and Salif Keita.   New and eclectic rhythms. I found myself unable to move forward to learn more. I wanted to create something new and different from what I was doing.  I decided to take time off to reeducate myself.

After the death of Gerardo everything came to an end. Nervous Gender reformed again in the mid 90’s, but was basically our doing live performances of the Nervous Gender song book.  Again I found myself not creating something new, but relying on the old songs.

And then… through one degree of separation I was put in touch with someone with an amazing musical
background who also had a deep knowledge and appreciation of the Avant Guard music of the last
century. How do we blend his background and that of a Synth Punk survivor. Well actually it was quite easy, and that is a sure sign you’ve made the right decision? Working with Matt Comeione has been eye opening and a pleasure.  It feels good to create something new.  It’s been a long time coming.